Shay D creates art that makes you feel. Hailing from the stomping grounds of North London, the Persian lyricist brings inspiration from her upbringing in the city to the core of her sound. This pioneering artist is not afraid to break boundaries, empowering women through her songs as well as her youth work outside of music, leading the first ever all female Hip Hop tour in the UK, bringing women together to wave the flag in 2019 & selling out her London headline show. She effortlessly crosses genres, from Grime to Hip Hop to Spoken Word, with her fiery delivery and unapologetic lyricism, infamousfor her high energy performances. Shay D independently released her album, ‘Human Writes’ entering the iTunes Top 20 Hip Hop chart & securing radio & Spotify playlisting. Her album consistently featured on national radio and was featured in Music Week’s Tastemaker’s album of the month. Shay D was the only female finalist in Redbull Music’s international TV production ‘The Cut’ released in March 2020, with two of her releases featuring on both BBC Radio 1, Huw Stephens playlist and specialist 1xtra DJ & producer, Sir Spyro’s show. Described as ‘the hardest woman in Hip Hop’, Shay D has been merging her music with brands from Nike, Harvey Nichols, Redbull, Serato and Swarovski. Shay D has performed at festivals such as Glastonbury and Shambala and performed in Europe including Milan Fashion Week with Boy George, who brought her on stage for his set.

The Who, What, Why 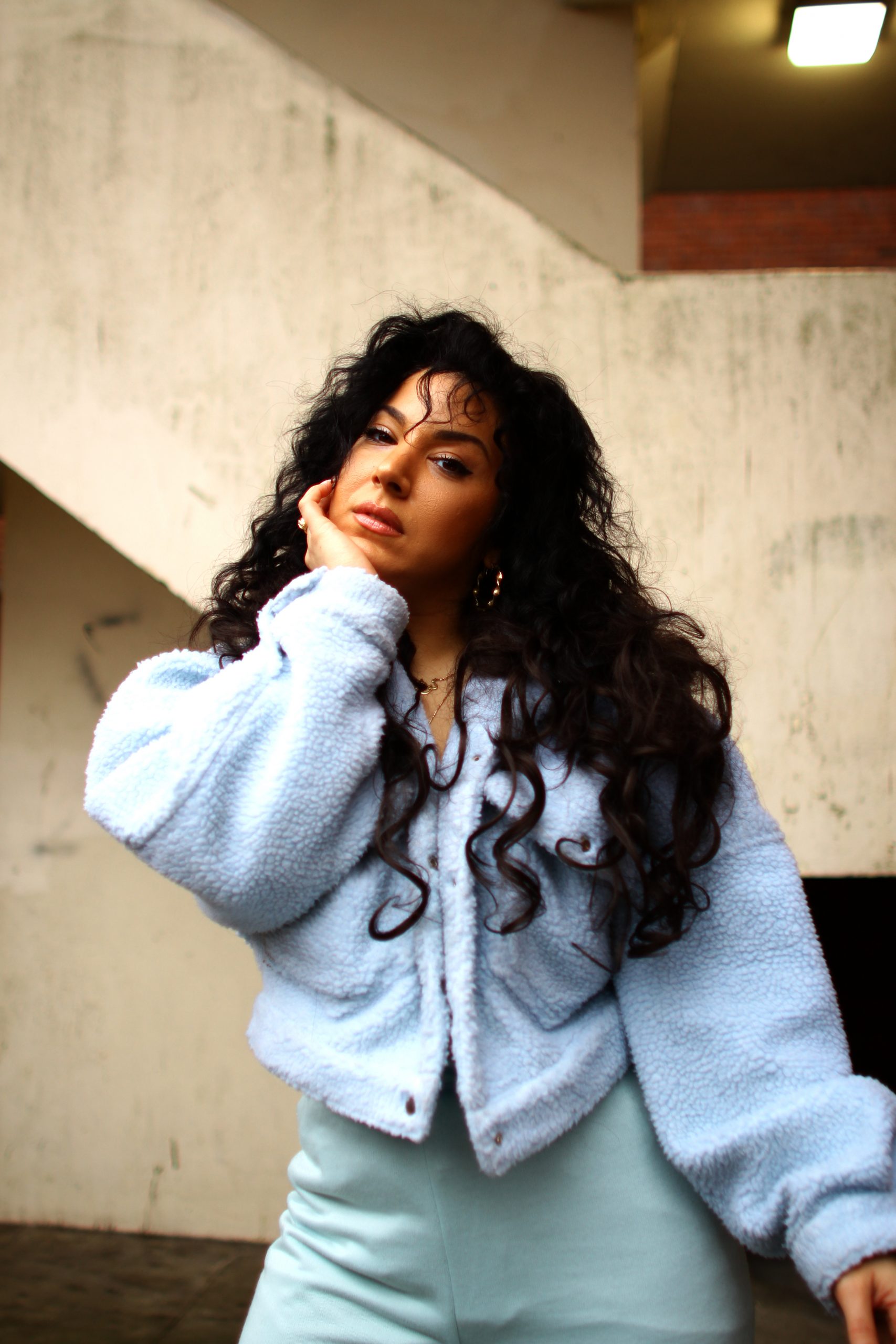 A Figure Of Speech

Im doing a project with @Tate - I have a question/thread.. please help/get involved..

WHICH WOMEN DO YOU THINK SHAPED UK HIP HOP & GRIME CULTURE/SCENE & WHY?