AWATE is a rapper from Eritrea weaving together psychedelic melodies and sharp, witty lyrics. Raised in Camden, London; AWATE is a former Roundhouse Resident Artist, and has gained the respect of artists such as Yasiin Bey (Mos Def), Idris Elba and Pharoahe Monch as one of the UK's finest writers.

With Turkish of Dcypha’s infectious, funk-based production, AWATE’s critically acclaimed Shine Ancient EP and Happiness LP have been praised and featured on BBC Radio 1, 1Xtra and 6Music (Gilles Peterson) as well as Noisey, Spotify and The Guardian. He also garnered a nomination for Best Urban Act at the 2018 Unsigned Music Awards. Happiness was recently described by Trench Mag as a ‘British rap masterpiece’.

The Unearthed Odyssey - Awate's residency with the British Library. 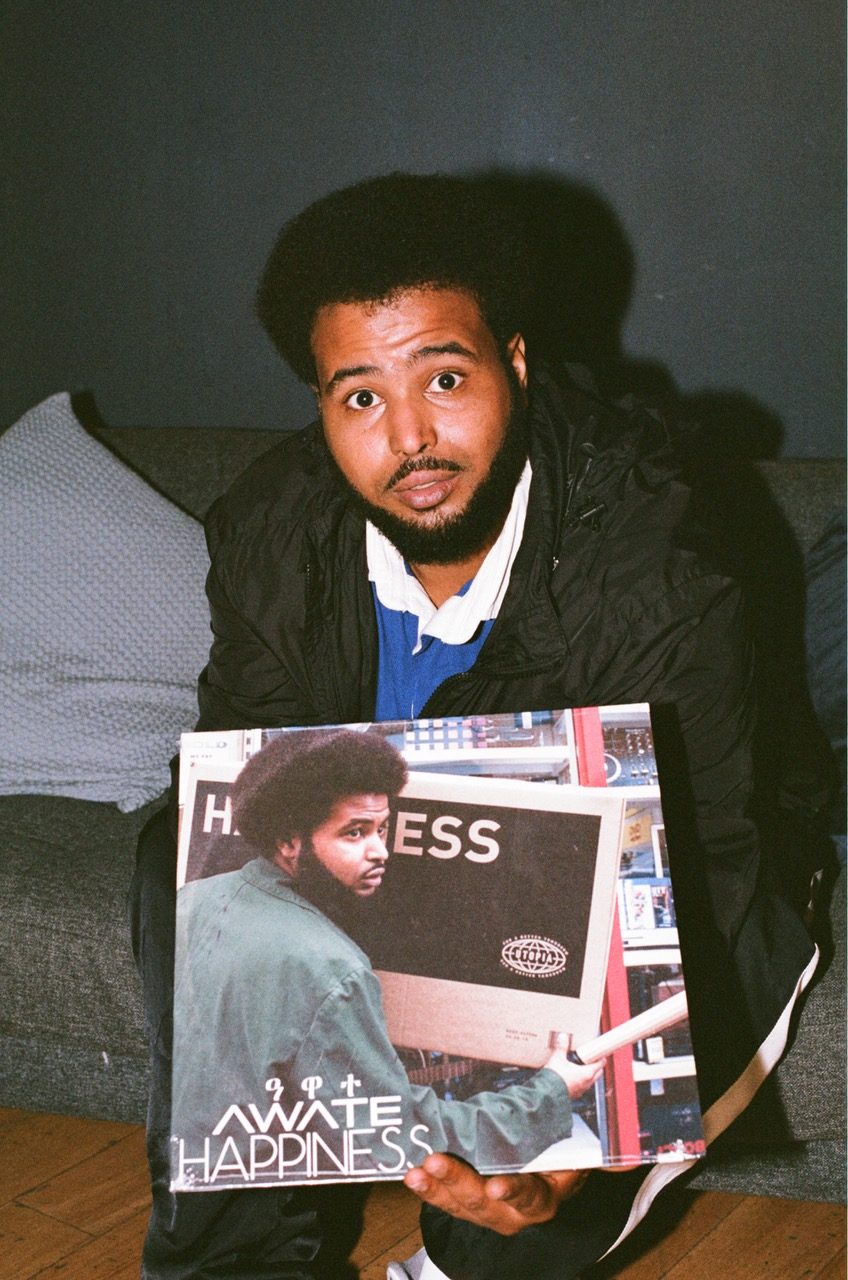