Big Zuu has always been about bettering himself and helping to better others. The MC, real name Zuhair Hussain, was at university training to work with disadvantaged kids when his rap career began to blow up on the back of a string of incendiary self-released singles. “I told myself, if I’m dropping out to pursue this, I need to bring that same goal with me into my music. I want to motivate people, give them a positive message, to help them chose a route in life that’s gonna empower them,” says the Londoner. All of which helps explain his EP, We Will Walk: a five-song surge of grime energy, eclectic beats and needlepoint-precise rhymes designed to supercharge the self-belief of those who listen. “It’s basically youth work on a bigger scale,” laughs the 23-year-old, already one of the best-loved forces in the UK urban underground.

Content With Content, his scintillating debut mixtape, dropped late last year to strong reviews, praised for its “ferocious flows” (The Guardian) and “top tier bars, holding his own against mainstays of grime” (Trench). His collaborators include JME, P Money and Craig David. BBC 1Xtra gave him a residency that’s become unmissable radio. And thanks to a searing viral freestyle about his community’s regret and rage over the 2017 Grenfell disaster, the tower block fire that claimed at least 72 lives in 2017, he arrives at We Will Walk with a reputation for fearless truth-telling: an artist unafraid to speak up for his ends.

Zuu grew up the son of a Sierra Leonean mum and absent Lebanese father on West London’s Mozart Estate, in nearby Maida Vale. “My mum always had music in the house. She was always dancing to Michael Jackson, Tracy Chapman, Phil Collins, old school classics. Mum was very positive and always wanted me to do well: more education, more education. The message was to better myself.” Eventually he discovered music: Eminem’s Marshall Mathers LP was his first album, before a friend put him onto grime aged 10. “I heard of it, but I’m from west and we didn’t really have grime radio. He showed me Channel U and instantly I was like ‘fuck, what is this?! This is sick!’ Fell in love and the rest is history,” he beams.His television career begun in 2019 when UKTV channel Dave commissioned Big Zuu to front a new food show with a number of touring stand-up comedians. The show returns for its second series in 2021. 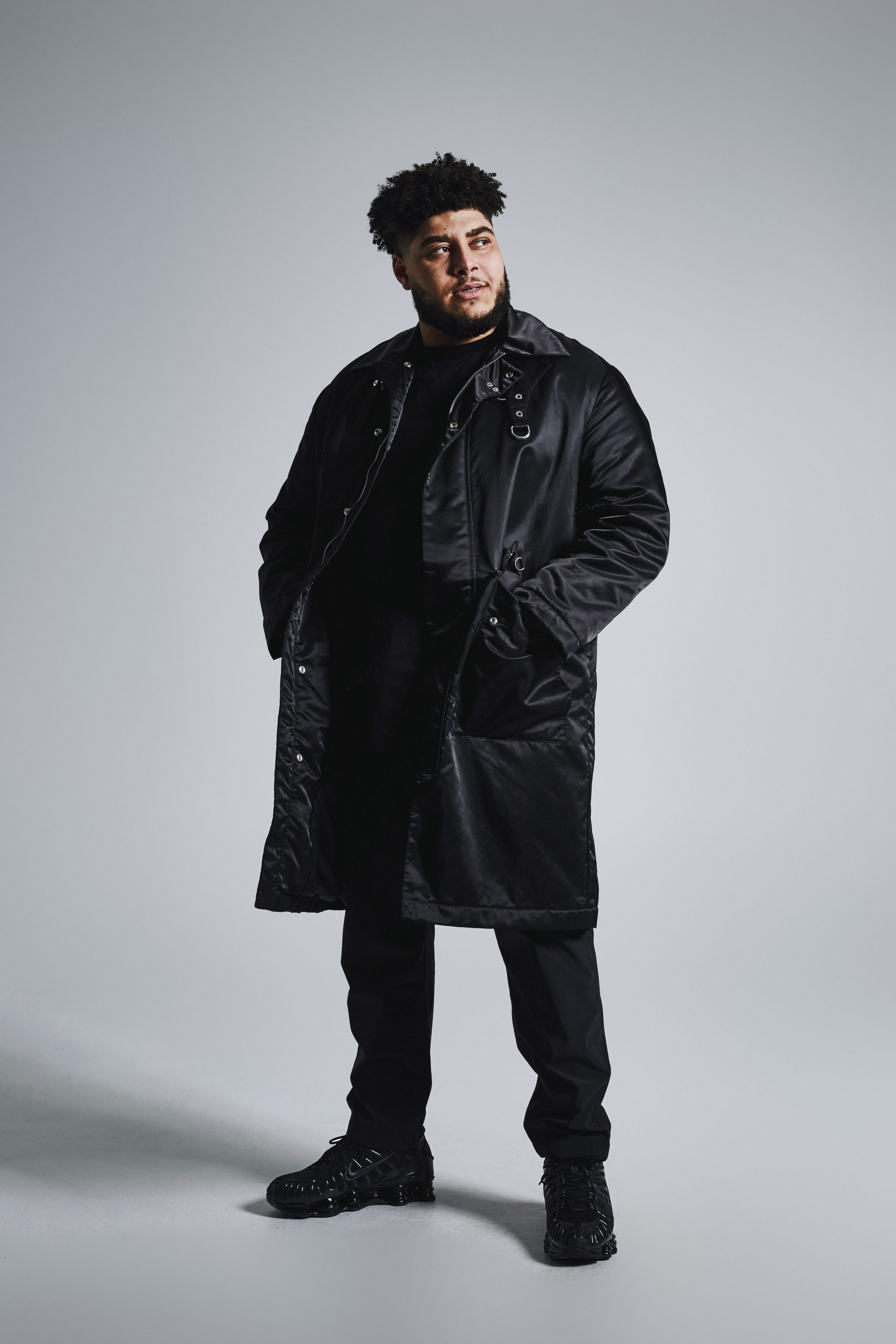 Big Zuu · We Will Walk